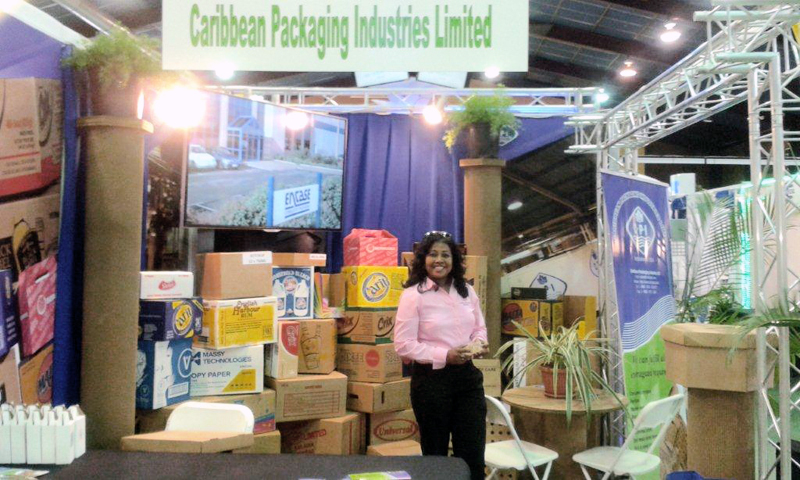 This year’s Trade and Investment Convention (TIC 2015) was held from July 8th – 11th 2015, at the Centre of Excellence, Macoya, Trinidad. The event was hosted by the Trinidad and Tobago Manufacturers’ Association and sponsored by the Ministry of Trade, Industry and Investment, as well as some major corporate sponsors such as First Citizens, TSTT (Blink-Bmobile), and Guardian Group. CPI participated as a local exhibitor, with the team work of members of staff, a booth was constructed which was used to promote our products to local, regional and international business buyers and potential business partners during the period of the trade show. There was competition amongst exhibitors, to outdo and distinguish themselves from the others by designing and decorating the best booth, in anticipation to draw the attention of TIC buyers and other attendees; CPI was no different as we used End Rolls to create pillars and SKF to 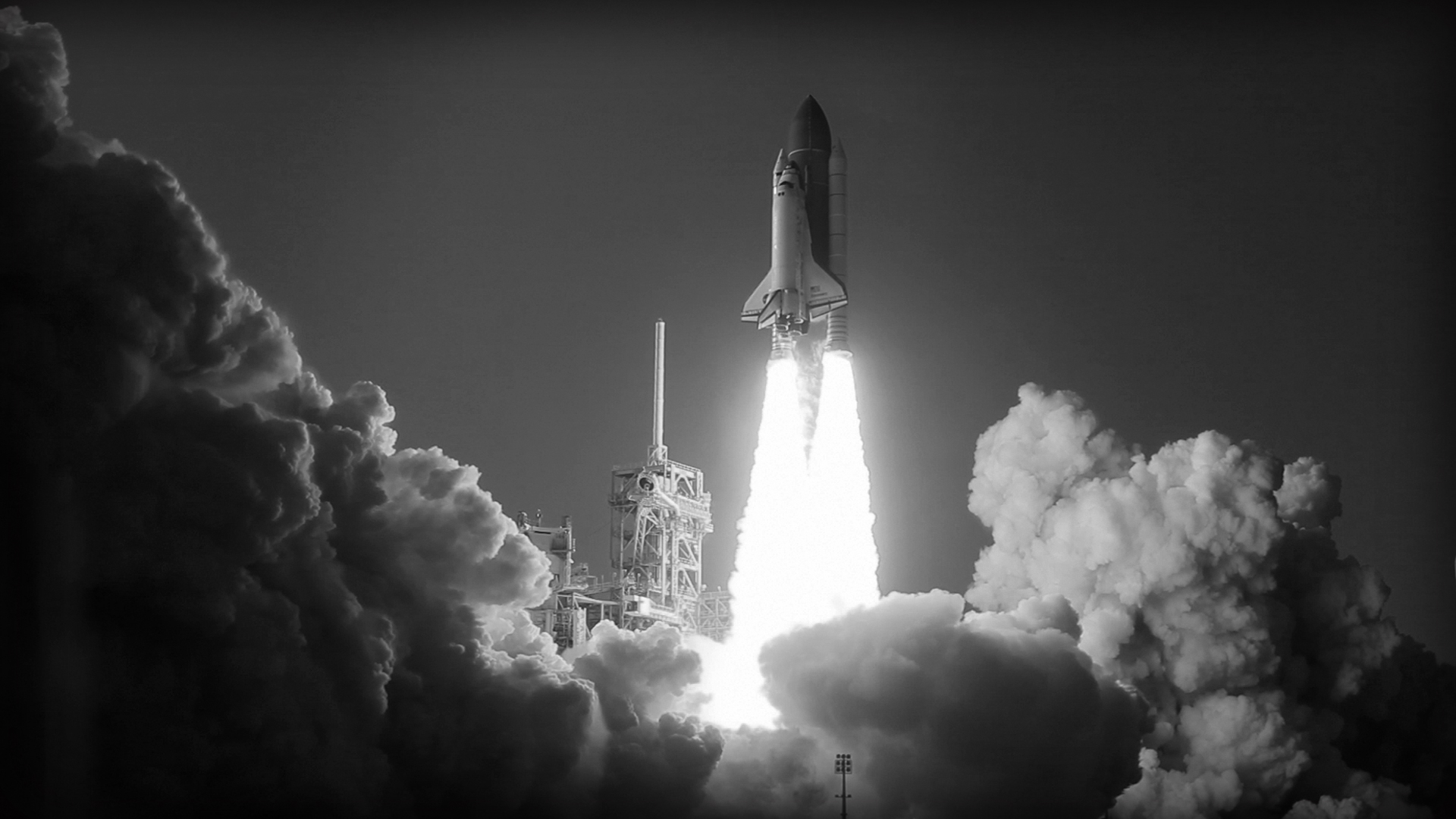 Launch of our new and improved web centre!

CPI is an ISO 9001:2000 registered corporation established in 1952, which manufactures corrugated containers and fittings including such items as banana boxes, soft drink trays and point of purchase display units and chipboard partitions for the separation of glass bottles. All of our manufactured products are environment-friendly, recyclable and biodegradable. Paper discarded in manufacture is compressed, packaged and exported for recycling. Feel free to contact us if you have any questions or feedback you would like to share with us. Thanks for visiting us on the web.